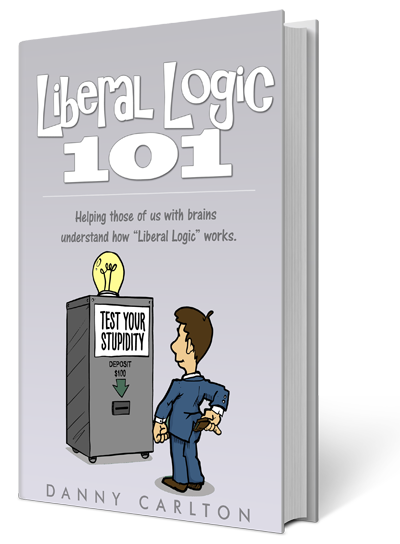 The original page has been recovered and is again being managed by John Hawkins, in spite of Facebook's efforts to silence Conservatives content.

Telegram is a cloud-based mobile and desktop messaging app with a focus on security and speed. It can also be used as a source for sending daily messages.